San Anselmo is an incorporated town in Marin County, California, United States. San Anselmo is located 1.5 miles west of San Rafael, at an elevation of 46 feet. It is located about 20 miles north of San Francisco. Neighboring towns include San Rafael to the east, Fairfax to the west, and Ross to the south. Mount Tamalpais dominates the view to the south. The population was 12,336 at the 2010 census. 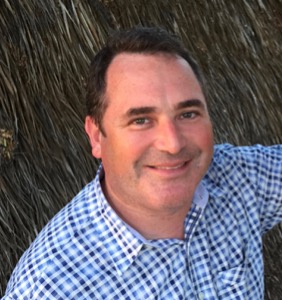